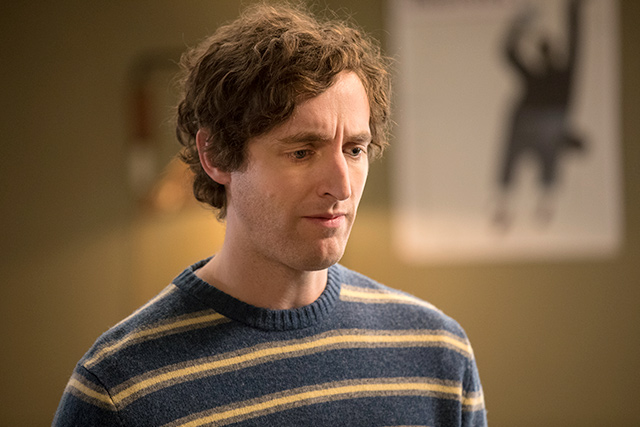 I’m sure you’re all wondering how we got here. Well, earlier this week Richard was in an absolute state. After he and I weathered the storm of his nail-biting together, I watched helplessly as Richard again lost his sense of internal equilibrium. At one point he even walked into the pool without letting me know so I could lifeguard.
But we turned a triumphant corner in the basement archives of late tech titan Peter Gregory. I’ll admit I was a bit off-kilter after seeing a self-driving car that once drove me to a traumatizing abyss. Yet amid the hoarded debris of this man’s life Richard found what he was looking for — proof that he was onto something great. What a moment it was!

Then I arrive, a grim reaper with a scythe in the form of a patent number. I cut down the great oak of a dreamer’s dream. And now Richard has left the hostel without any indication of where he’s gone or when he’ll be back. I know the 911 operator is right: I’m being alarmist, and this was a completely unnecessary call. If I know Richard — and I know him better than anyone — he’s just taking a walk to process the news and mourn what might have been.

Richard, if you’re reading this, come home! We’ll figure this out together. Oh, and your sandwich is wrapped in wax paper in the fridge.