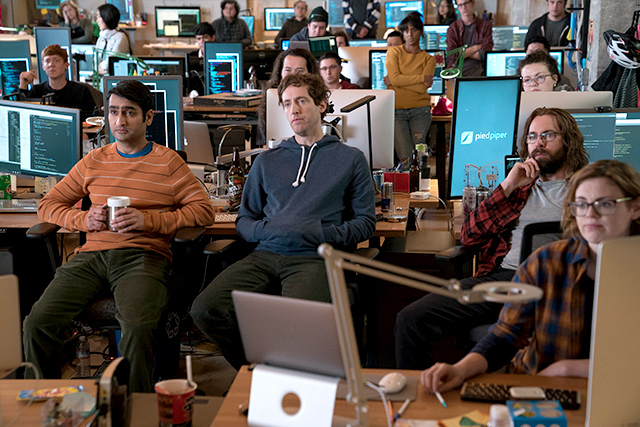 Readers, I’m pleased to announce that Pied Piper has officially created its own cryptocurrency, PiedPiperCoin! True to his maverick sensibility, Richard shed the shackles of the VC establishment and launched an ICO. It’s like I say in every pitch meeting before he discreetly shushes me: Richard Hendricks is the John Wayne of the South Bay.

Sure, our employees were a bit surprised by the move. They had been expecting us to take the customary series B deal — the familiar hum of engineers preparing for bonuses had already filled the offices; Tesla brochures were strewn about like confetti. And I’ll admit, I had been advocating for the series B myself. An ICO is a tremendous risk, and we have a growing family of Pipers to consider now. I mean, when you’re pregnant with twins and have two lanky boys running around the kitchen already, you typically don’t up and quit your job to pursue your dream of becoming a microfiche archivist at the local college. You stick with the safe bet and just flip through the reels on the weekends. But once again, Richard has proven most adept at leaps of faith.

Placing our fate in PiedPiperCoin will be a true test of the team we’ve built here and their dedication to our mission. And overall, I have no doubt they will pass with flying colors. Think of the adversity we’ve overcome so far: We mended the divisions between Sliceline and Optimoji. We composted that bad apple of a mole. And we’re managing, day by day, to groom a young boy into a man worthy of his post at Richard’s side. Am I surprised that someone with a law degree has taken days to master a simple sandwich? A bit. Is the brew of Richard’s tea more intricate than most assume? Of course. Will I lower my standards just because someone gasps at the mouth of an inhaler due to stress-induced asthma? Never.

I’m off to monitor the value of PPC. Fingers crossed we crack ten cents any moment now!