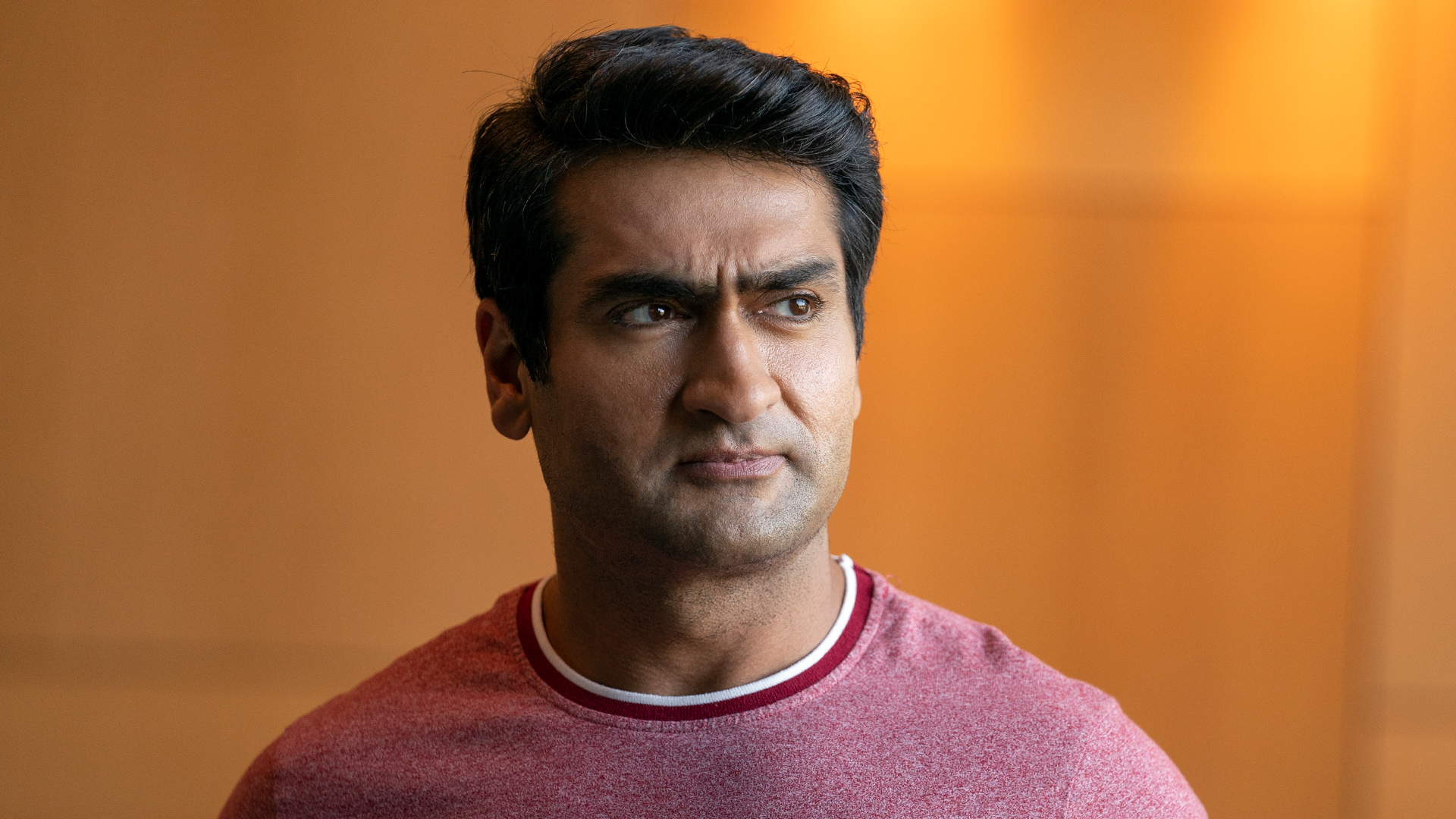 It was finally happening. Captain Bashir, a fellow Pakistani, announced over the loudspeaker that the plane was beginning its initial descent. I gazed out my little window, amazed by the little green island sitting floating in the Pacific. I had a breathtaking view from my seat, probably a better view than anyone sitting near the front of the plane since I could also see the wing. My arrival to paradise was so close. Paradise was about to be my home.

The moment we landed, I felt different. I didn’t feel like a Malihini anymore, I felt like Ohana. Perhaps it was because the flight attendant’s insisted on gifting me a traditional necklace made of plumeria flowers. I humbly accepted mine — usually I am not one for these sorts of things but it seemed important to the Honolulu-based flight crew that I took it. While on my way to the hotel, the first thing I noticed was the flora and fauna. I mean, at first I was like holy shit look at this flora, but then it was like BOOM…fauna.

Hawaii isn’t really a destination so much as it is way of life (a phrase I made up and scribbled in my Moleskine), and that is clear in the assortment of flavors next to the Nespresso machine in the hotel. I was blown away by the vibrant culture via the hotel coffee table which had some very interesting literature on local happenings, and in-room dining options. This was truly shaping up to be an unforgettable trip.

They talk about how island living is a little bit slower, and it is, but man did this trip pass by in an instant — wikiwiki even. When you move as fast as I do, it’s hard for even me to keep up. Aside from a brief trip to the urgent care, which is bound to happen to anyone as active as me, not much slowed the “D” down. My only complaint would be the trend of building kitsch chain restaurants all over the island. I encourage tourists to invest in solely local, island-grown businesses and restaurants.

But like anything in life, the time came for it to end. The call came from the mainland, they needed their ace back. It comes with the territory when you’re the go-to guy at the company. Leaving wasn’t easy, but knowing I will probably be back sooner rather than later made it easier. Aloha Hawaii, Mahalo nui loa.