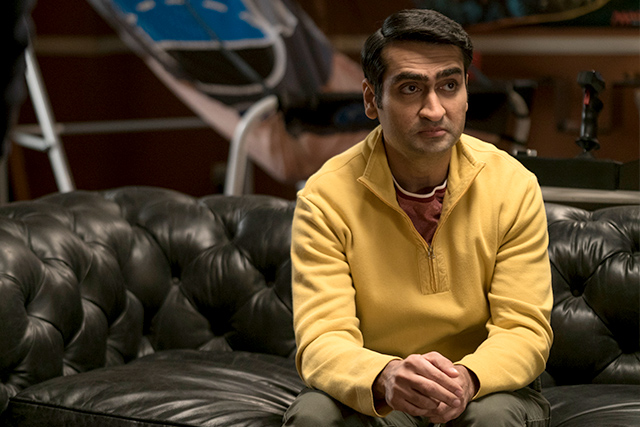 Hello again, readers! Let me tell you, since my last post, I’ve had quite an adventure! For those of you who grew up addicted to film noir or following clues left by a murdered friend like I did, this post may be a special treat!

As a lot of these stories do, it started with me alone in the office. It was another lonely night, staring into the bottom of the third glass of tangerine La Croix I had poured myself. Open in front of me were our employees’ private emails. I was in a real pickle, the mole was out there, right under our noses, lurking just out of sight in a dark mist, but tracking him down risked losing the trust of our employees.

I must have run my finger around the rim of my glass a thousand times before I finally gave in. I couldn’t forget that Richard came to me, with those blue eyes and those curls, asking for help. As COO the mole was in my jurisdiction, I knew I had to find him.

I couldn’t do it alone. Lucky for me, I had one of the best investigators around: Bertram Gilfoyle. Sure he was caustic and had little regard for the rules, but that’s exactly what the situation called for. Gilfoyle and I dove in. We checked thousands of emails. Their contents revealed little in way of our current investigation, but they did shine a light on the type of interpersonal grime you only see when people think they are completely alone.

Gilfoyle and I eventually stumbled upon the equivalent of an abandoned building ripe with the scent of death you could smell from a block away, a smell I thought I had forgotten. We realized one of our own had been sending encrypted emails straight to the enemy. The biggest betrayal of all…he was a Stallion. Gilfoyle may have said it best when he described Jeff as “a tapeworm, who had clung to the small intestine of our company…Dinesh.”

In the end, we got our man, and took a nail gun to most of his possessions. On most days, solving the case of the mole and uncovering Big Head as the rightful heir of the Bachman fortune would be enough, but my biggest case yet might have just landed on my desk. Jian-Yang is missing, potentially with our code. Looks like there’s a demon on the loose in China.