One Step Back, Then a Giant Leap in the Right Direction 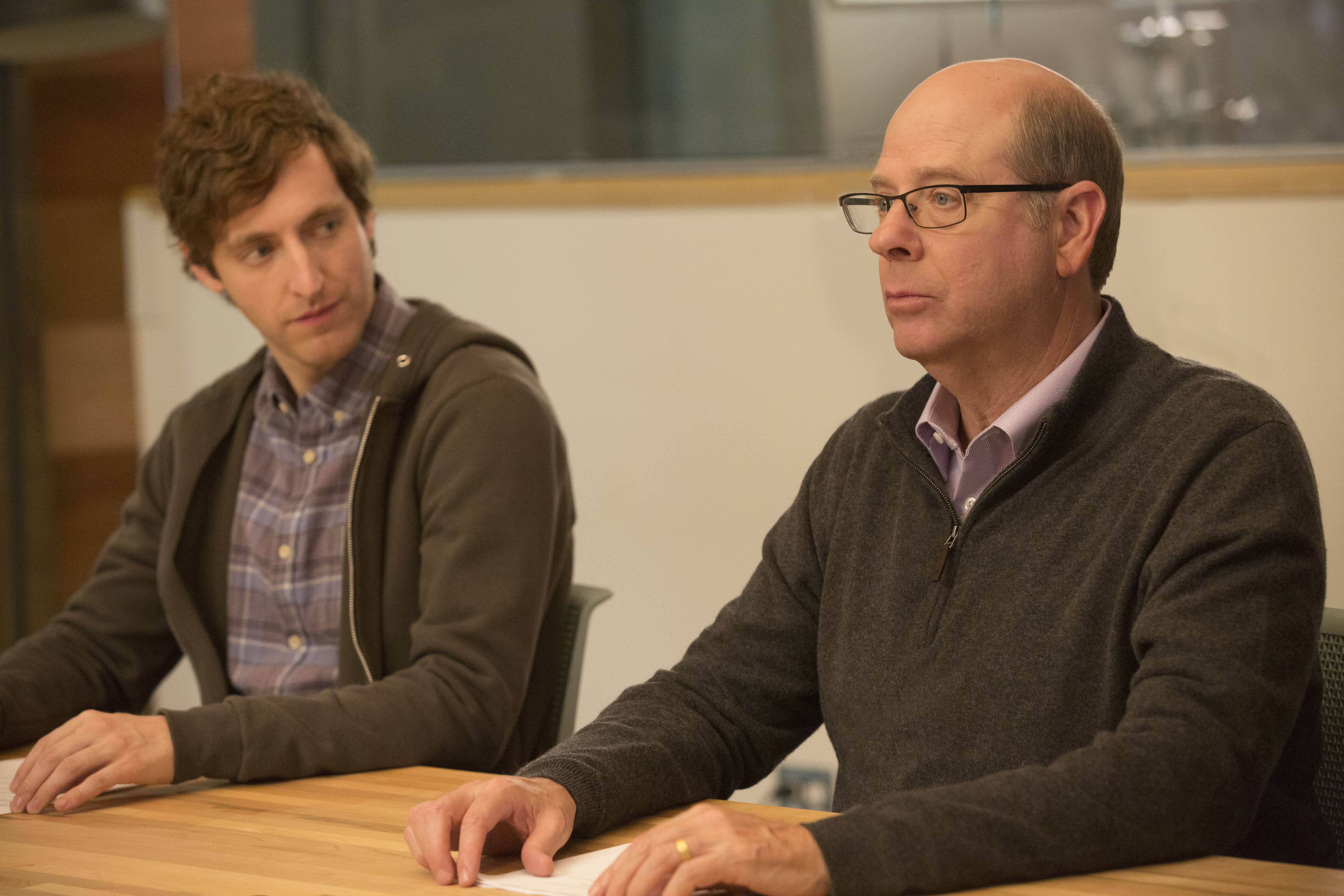 That is not only a description of a possible way to evade an assailant when a small crevasse or stream presents itself, but also of recent events here at ol’ PP.

At first it seemed as if a détente had been achieved, between our little group and the hand-picked CEO Raviga had set above us. An agreement that, if we delivered Mr. Barker his cursed Box, we would then be free to build the broad platform we had always intended. And our engineering team of Richard, Dinesh and Gilfoyle outdid themselves, exceeding by an order of magnitude the specs required by “Action Jack”—a show of good faith if ever I saw one.

What did they get for their trouble? A contract with ’90s-era tech dinosaur Maleant Data Solutions that **exclusively** licensed the Pied Piper algorithm to them for use in said Box for five long years! I suppose it should hardly come as a surprise that a usurper should also be a double-dealer, but I had hoped that Jack’s soft, jowly smile was not merely the mask it proved to be.

Once again, Fortuna had decided to use our hopes as a punching bag, our dreams as a urinal. Whence should our salvation come? From a most unlikely quarter: the same VC firm that forced Richard out and installed Barker! Thankfully, Laurie Bream came to her senses after Jack’s crass Box was thoroughly discredited by Hooli’s acquisition of the Endframe platform.

Unlike when Richard was deposed, in this case it was fortuitous that the bottom line means far more to Raviga than innovation. Thus, when it became clear a platform strategy in compression was more valuable than an appliance play, Mr. Barker was shown the door. The last action of “Action Jack” was to slink out with his tail between his thick, oddly shaped legs. So dear readers: We are not out of the woods yet, but we have taken a step in that direction, and a step away from that terrible, windowless shed under the pines.