Once a Piper, Always a Piper 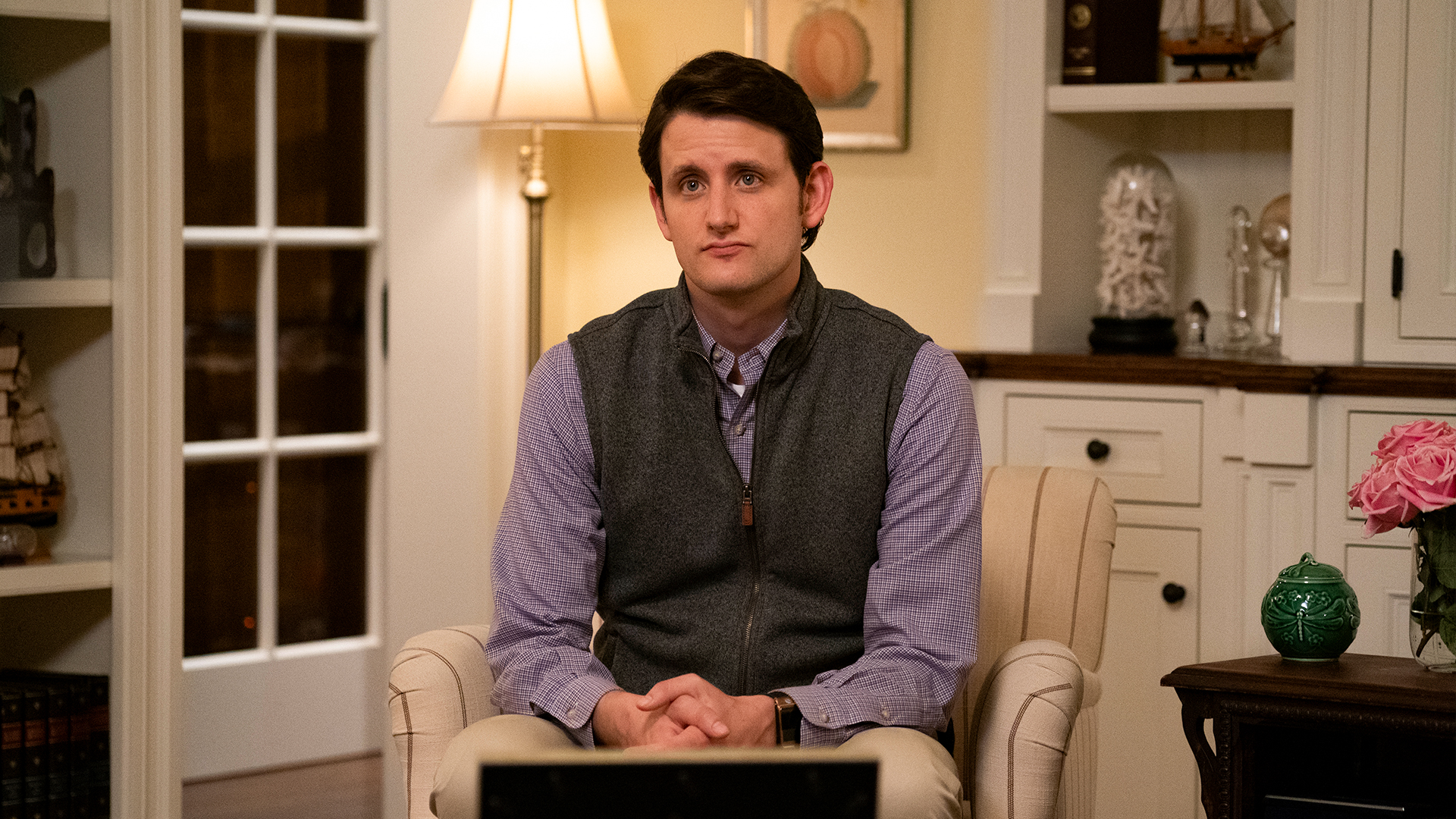 Greetings, good readers. I cannot apologize enough for my absence. You did notice my absence, right? You noticed that both Gilfoyle and Monica took a turn at the tongue of this wagon? And steered it mightily, I might add. Just like Pa Ingalls on the prairie. It’s been a new frontier for me too, and I faced a few dust storms myself. The dustiest storm of them all was discovering that my birth parents rejected me, a little long-bodied baby. Well, I’m still longbodied, but I’m back! It makes me wonder though, was I missed here? Did anyone notice my empty cradle? By that I mean, my office in the Hamelin wing?

Regardless, I am so thrilled to be back in the hallowed halls of Pied Piper. These bright-eyed and bushy-tailed Hooli folks have arrived and boy are they delightful! Their royal blue Hooli tees mixing with all the green Pied Piper gear has created a gorgeous Mediterranean Sea of color in the bullpen. Maybe with all the hubbub, my absence was hard to notice… It’s not as though I was entirely forgotten though, right? I mean—I found my office name plate, it was still here. Someone had put it in a place of honor under the Asteroids arcade game, to level the legs of the console. So I was remembered and still useful to boot!

And finally, though I typically save my bragging for the Bunco table, I am thrilled to announce that I am once again reporting directly to Sir Richard Hendricks, Founder and CEO. (Okay, he hasn’t been knighted yet, but it should be any day now. I’ve written stacks of letters asking Dame Judi Dench for tips.) Just as long as I don’t drive him away, like I must have done with the previous founder I worked for, and perhaps my birth family too. I’ll be so, so careful. I won’t take up much space and I’ll be supremely accommodating and I’ll even bring some plants to the office so that the carbon dioxide I exhale is converted into oxygen and it all evens out. Stay tuned, faithful readers. Jared is back, and this time, he won’t be a burdensome baby! Promise!