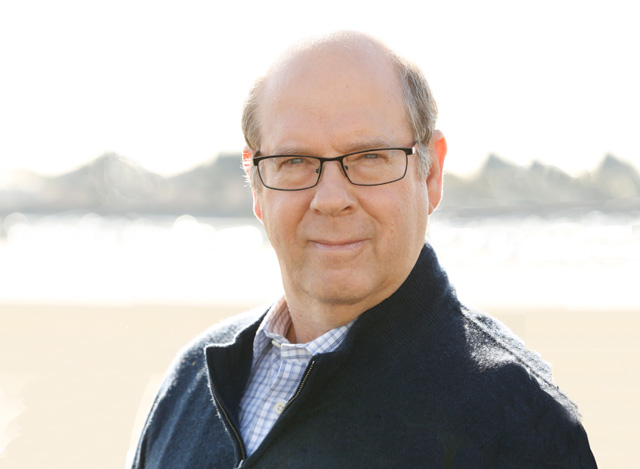 In an unexpected development, it seems…Pied Piper has acquired a new CEO. Now I don’t have to tell you—regular readers of this blog—that, to many of us, a few hiccups aside, Richard Hendricks was doing not merely an adequate but a downright inspiring job leading the company that he founded. But, in its “wisdom,” Raviga has used the board majority it acquired along with Russ Hanneman’s stock to force a change at the top.

And thus Richard has gracefully stepped aside, into the position of Chief Technology Officer, while Jack Barker has taken his place in our company, if not in our hearts. Who is Jack Barker? He was born in Indiana, and some time later, he attended both Dartmouth and the Wharton School of Business. Between 1990 and 2010, he sold two companies for more than a billion dollars each and started a charity. In his spare time he collects race horses and wineries. And so: Lights, camera and “Action Jack!”