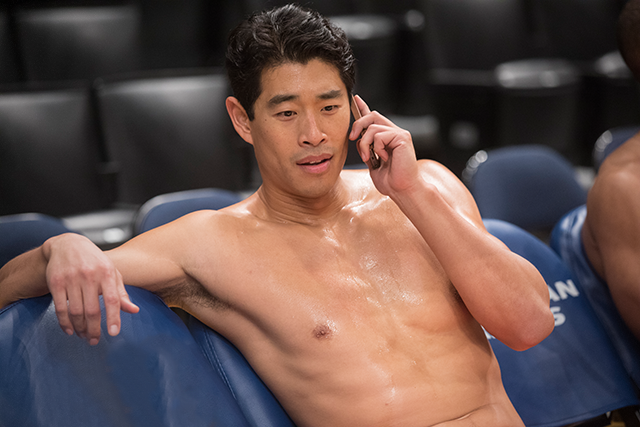 Have you heard? Our new app Space Saver has cracked the Top Five Hundred rankings! I went to the Hooli App Store, clicked the Utilities tab, selected sub-group mobile, selected sub-group storage, kept scrolling down to number 499, and there was our name in lights! Yet no sooner had I prepared to blast the Joan Baez and toast our success than we were hit with some bad news.

First, there was Richard’s osteopenia diagnosis. I purchased chocolate-flavored Viactiv Calcium Soft Chews to show him bone density maintenance can be fun and cool, but still, I know he was shaken. Second, there was Stu Burke. This patent troll spotted Space Saver, an ingenue fresh off the bus from Iowa about to catch her big break, and he pounced. Luckily, our Richard was armed with justice and, some minor financial casualties aside, Pied Piper prevailed!

While Richard was on the front lines of patent litigation, I was fighting my own war on the homefront — me, a mildly-scoliotic David, against Microsoft Azure, a corporate Goliath. How could I get them to reduce our cloud storage rate? Well, as Anna sings in The King and I: “Make believe you’re brave, and the trick will take you far.” So, I became Ed Chambers.

Ed was everything I wasn’t: suave, confident, able to stomach hard liquor and dessert wines. While I always stay on the line after a customer service call to rate my interaction, Ed just hung up ‘cause he had a disco to get to.’ And while my dreams are a labyrinthine theater of repressed memories, Ed’s were just a cheerful replay of his favorite Super Bowl halftime shows.

It was a thrilling foray, but in the end, Ed’s brashness was his undoing. He had to be let go. Farewell, EC — we may be back to the core Pied Piper team, but you and your colorful exit interview won’t soon be forgotten.