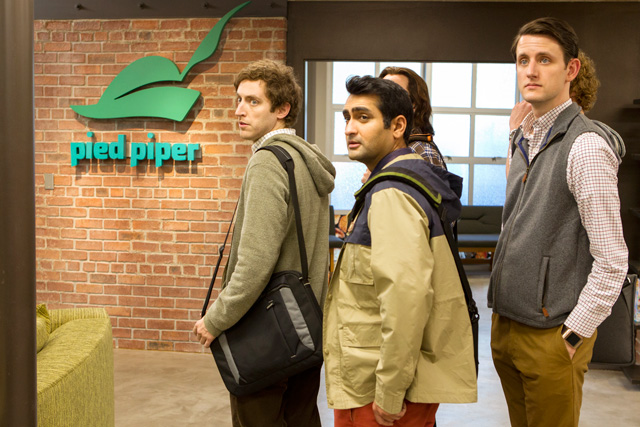 The last time we spoke, dear readers, I was trying to come to grips with reality. To be more specific, the upsetting reality that Richard Hendricks—the man I admire most on this big blue marble (tied with Herb Cohen the visionary author of several books about negotiation strategy)—has been forced from the helm of Pied Piper and replaced with an interloper. Yes, for a time it seemed that Action Jack’s presence would be a positive. To wit, he did snag us snazzy new offices and handle much of the tedious administrative tasks that Richard chafed at as CEO. But, sadly: He has turned out to be nothing more than a wolf in sheep’s easy-fit chinos.

Richard and the rest of us have from the very beginning seen Pied Piper as a potentially revolutionary platform company. But, thanks to the whim of Jack and his army of salespeople—who resemble nothing so much as corn-fed date rapists escaped from a frat at some nightmarish Midwestern land-grant university—we have now been forced into being an appliance company. Making the Pied Piper Boxes: rectangular, glorified thumb drives that resemble nothing so much as old Betamax machines. And I can most definitely assure you, having grown up in the foster care system: I do not enjoy being forced into a box against my will.