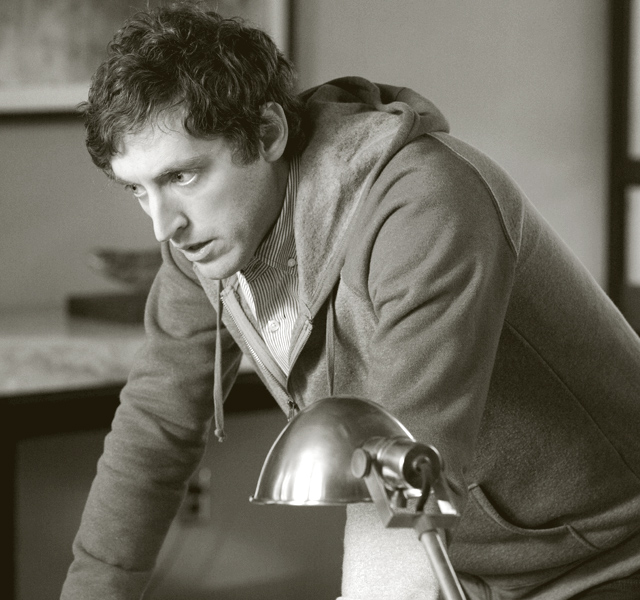 Since the day that Hooli first sued us, it seemed as if that obscenely baseless legal action would drag on forever. And this was indeed Hooli’s intent: to strangle a new company as it lay in its crib, with our last sight being the racist tattoos on the needle-scarred forearms of our foster-mother’s boyfriend du jour, flexing as our windpipe collapsed. But once again, I digress! “Close the window,” Jared!

The point is, I was flabbergasted to learn that our dauntless CEO Richard Hendricks has prevailed upon “Darth” Belson (I have nicknamed him in this manner, after the “Star Wars” villain, to indicate his unscrupulous nature) to convert this suit into binding arbitration! This will bring about a resolution within weeks, rather than a year or more. And I have no doubt that with our case in the steady (for almost six months now) hands of noted litigator Pete Monahan, it will go our way!

Yes, despite our recent setbacks with brain rape, with office space, with live-streaming and with deleting vast quantities of pornography, I see light at the end of the tunnel! Sometimes a great legal mind fallen on hard times is willing to waive their fee! Sometimes California Child Protective Services makes an unannounced visit at precisely the right time!  As Anne Frank famously said, “I can shake off everything as I write; my sorrows disappear, my courage is reborn.” So onward to victory!